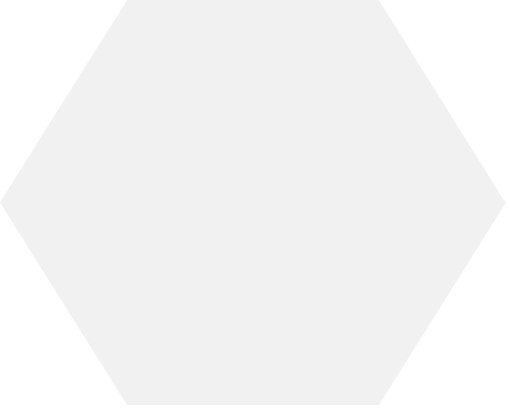 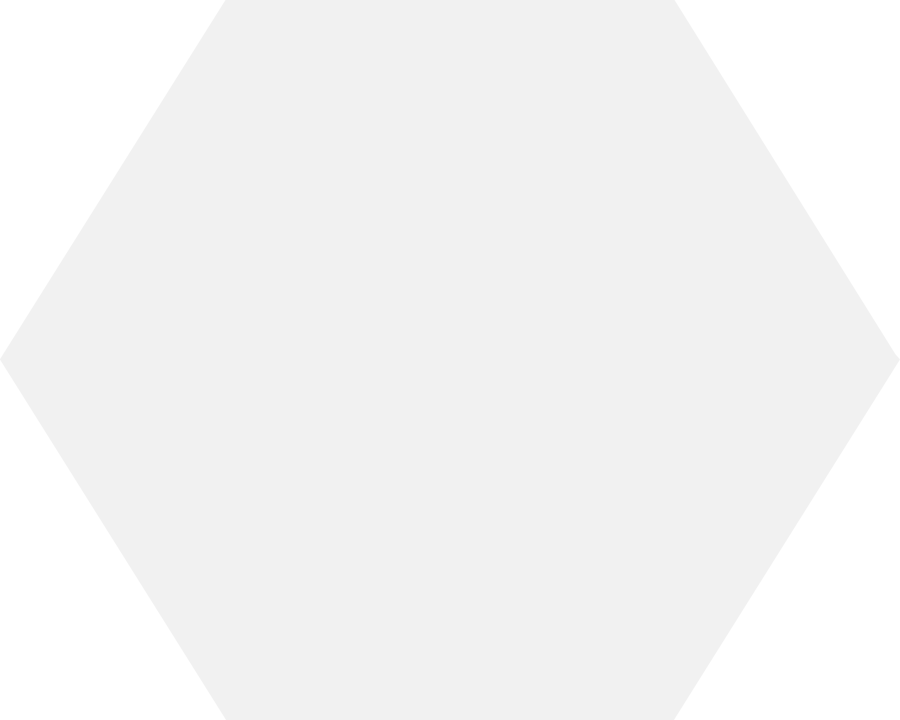 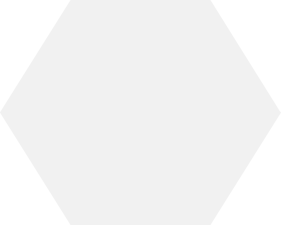 It can be said that the camcorder is a complex camera that has the ability to record one after the other pictures, now called photograms, with a jerky transport mechanism of the photosensitive film, recording the sucessive phases of the movement. The mechanism consists of an exposure port, griff and guide grooves.

The jerky transport mechanism of the film is moved by means of a spring or electric motor.

Initially, the cinematographic devices were moved manually. The device case can be isolated and soundproofed to prevent the camera from being heard while studying in the studio.

The conclusion is that in the world of cinema, art and industry can work together and what is most important, complement each other, self-sustaining.

It is the industry where the dreamer, the artist and the technical man meet under the same roof, and where it is up to the investor who invests capital to turn to a scenario acceptable to the public for his own need and the one who uses the scenario for production to rise by doing they at the request of the same beneficiary, the public.

He is the one who can be cast in the darkness of the room by the screen light on the film, appreciating it or not.

Over time camcorders have evolved from film to VHS tapes, discs and current stick or SDD. There are many types of video productions from filming and editing a wedding with one or more cameramen, to ad productions, videos, spots, spoofs, and what is most interesting fact is that each production is unique, videography being one of the most creative and original services. 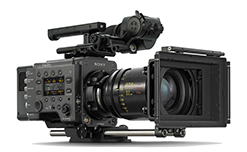 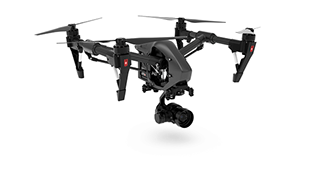 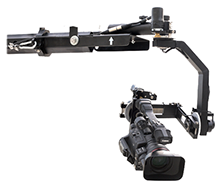 We offer aerial filming at 4k resolutions, stabilized by last generation gimbals. Whether it's a show movie or a video , drone filming can be made in a variety of civilian fields where normal planes or helicopters can not reach or the cost is very high: tourism, agriculture, construction, real estate, insurance, advertising , different events.

With a second video camera mounted on the crane, the results are spectacular, making the movie a dynamic and full of energy. The video crane captures the natural movements of those around us, filming from ground level up to a height of 3-4 meters, rotating 360 degrees, and panoramic view.

Filming your event is done with one or more cameras according to the dimensions and requirements of the event. High Definition technology represents a substantial improvement in the quality of the public's filming. Right now full HD 3D and 4K TVs are becoming more and more accessible.

SVF STUDIO has as main activity post-production for artistic and documentary film, but also for media and television programs.

In our team we have members trained in the art of movie editing, they are able to combine, cut, add effects to shots so that the final product can satisfy even the most demanding critics.